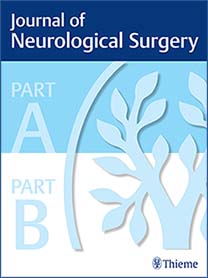 From 2012, Central European Neurosurgery is available as part of the Journal of Neurological Surgery

Central European Neurosurgery is a peer reviewed journal publishing original articles and reviews on all clinical, research, and practical aspects of neurosurgery. Originally founded as the Zentralblatt für Neurochirurgie, this journal has recorded the development of modern neurosurgery for over 70 years. As an integral part of the Journal of Neurological Surgery, it continues to report the very latest clinical and experimental findings of surgeons and researchers working at the forefront of neurosurgery across the world.

JNLS Part A: Central European Neurosurgery is the official organ of the Deutsche Gesellschaft für Neurochirurgie and the Berufsverbandes Deutscher Neurochirurgen, and as such is distributed to all members as part of their membership packages. In addition to original research articles and reviews, the journal also publishes book reviews, congress abstracts and society newsletters.

The Journal of Neurological Surgery is available in print and online. Articles published online ahead of print are available via the eFirst service on the Thieme E-Journals platform. 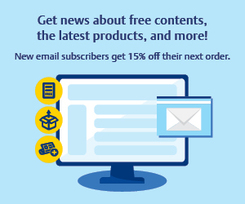