„Magdeburg? Where the hell is that...?“ - You get to hear this question quite often when you tell people you study here. But the capital of Saxony-Anhalt has a lot to offer, also to medical students. In this article you will get to know what that is. 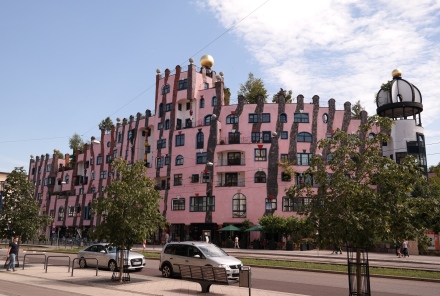 Contrary to its relatively young university, Magdeburg has a long history. Firstly mentioned in the records of history in 805 it gained a strong impact in 968, when Otto the Great made Magdeburg an archdiocese. Otto the Great is one reason why Magdeburg is called „Ottostadt“, which is a composite of the name Otto and the german word for city (Stadt). The other reason is Otto von Guericke, after whom the university was named and who was mayor of the city in the 17th century and inventor of the air-pump.

But Magdeburg has a turbulent history as well. It burned down several times and had to be rebuilt completely, the last time during World War II, when 90 percent of the city was destroyed. Consequently, it is not astonishing that Magdeburg does not really have much of a historical city centre. Nevertheless, Magdeburg has an impressive architecture: You will find plain concrete tower blocks next to socialistic classicism and houses in Wilhelminian style.

Moreover, Magdeburg has a cathedral, in fact the oldest Gothic style building in Germany, as well as the „Green citadel“ (the façade of which is not green at all, as you can see in the picture), which is the last building of the famous artist Friedensreich Hundertwasser. And Magdeburg is constantly evolving: In 2015, the magazine „Die Zeit“ rated Magdeburg to be one of the most dynamic cities in Germany. 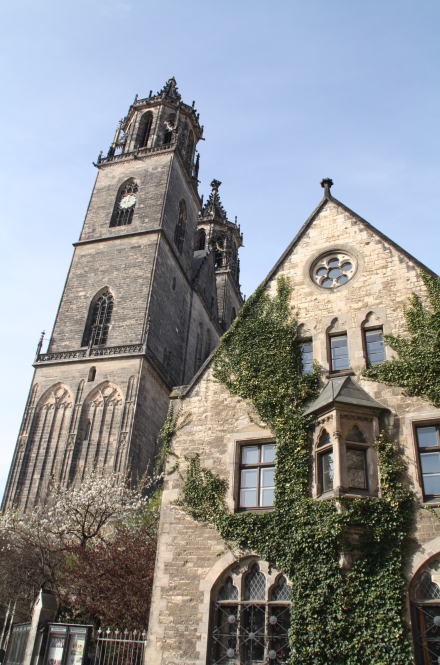 Magdeburg has a lot to offer for students as well. Not only are the many bars around the Wilhelminian style Hasselbachplatz perfect to hang out, but also can one spend time in one of the many parks: In Germany's second greenest city you can walk along the river Elbe, jog through the Rotehornpark or keep yourself fit on the fitness trail in the Elbauenpark. 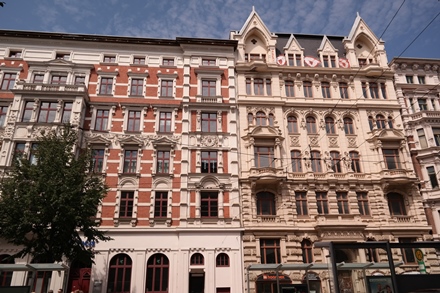 Magdeburg also offers a range of cultural activities: There is an opera, a theatre, a large open air stage, where every year during summer they show a big play, there are cabarets and there is the Moritzhof, where not only independent movies are played but which is also a small playhouse.

For those fond of nightlife Magdeburg has a variety of different clubs, of which the „Studentenclub Kiste e.V.“ is definitely worth mentioning. It is run voluntarily by medical students and its legendary parties are known far and wide, even beyond the borders of the medical faculty.

As the city is not too big, most of the places are within cycling distance. Furthermore, together with the university fees also comes a ticket with which one can use trams and buses.